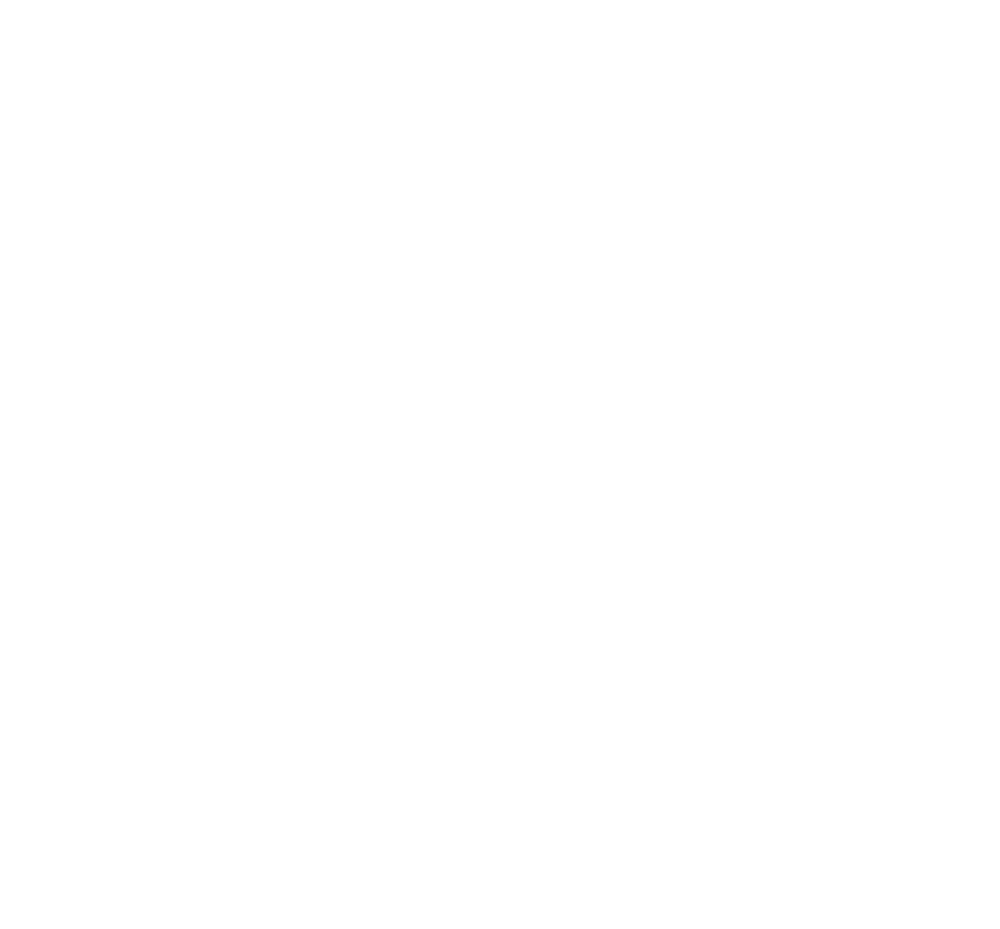 He may look familiar.

He’s made numerous appearances both as a comedian and host on network TV.

He may sound familiar.

He’s hosted radio shows in Chicago, Milwaukee, St. Louis, and even a nationally syndicated show heard on over 100 radio stations across the county.  He’s been heard on Bob & Tom, Sirius XM’s comedy channel, and he was a writer for the American Comedy Network.

Dan Deibert has been performing stand-up comedy since the age of 16.  He’s 48 now.  You can do the math.  It bothers him when we put the actual number here.

He’s the PERFECT entertainer for your next Corporate Event, Fundraiser, Banquet, Annual Meeting, Convention, festival, Employee Holiday Party, and more.  Dan performs at nearly 100 shows each year, in every part of the country.

With a clean act that works in both comedy clubs and the corporate setting, Dan deals with drunks, social media, office politics, marriage, and much more.  Much of his material is based on his marriage and family/work life.  It’s material we can all relate to.  He does it all while staying away from religion, politics, and anything else your office complainer might tell you on Monday.

Born and raised in Rock Island, IL, Dan has called Waukesha, WI “home” for over 20 years.

Dan was married to his wife, Jennie, on his 20th birthday.  They’ve now been married for over 28 years.  (Yes, he won lots of bets on that one.)  When not traveling to all parts of the country performing comedy, you can usually find him in his backyard smoking a variety of meats on one of his many smokers and throwing saliva-soaked tennis balls to his two dogs. 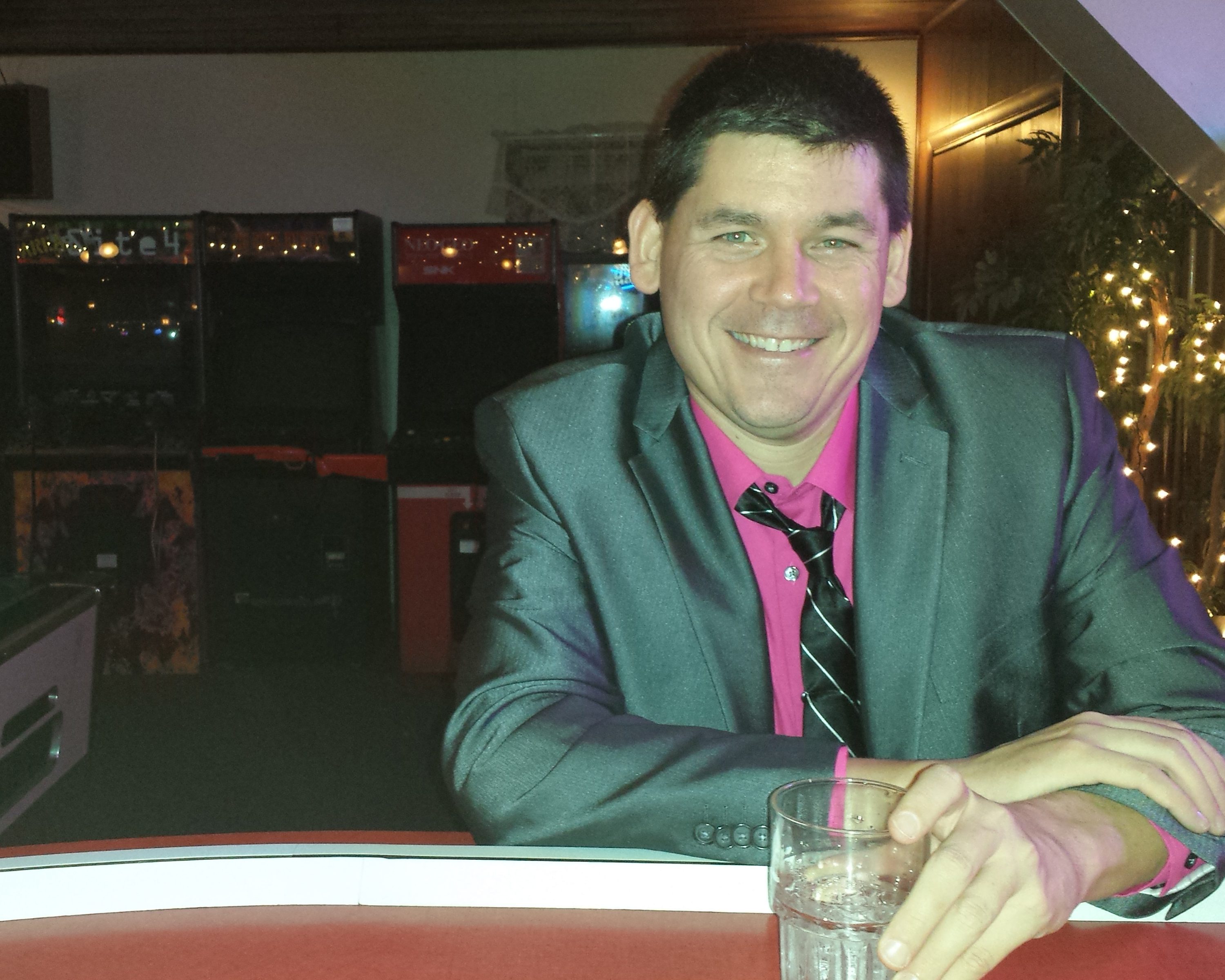 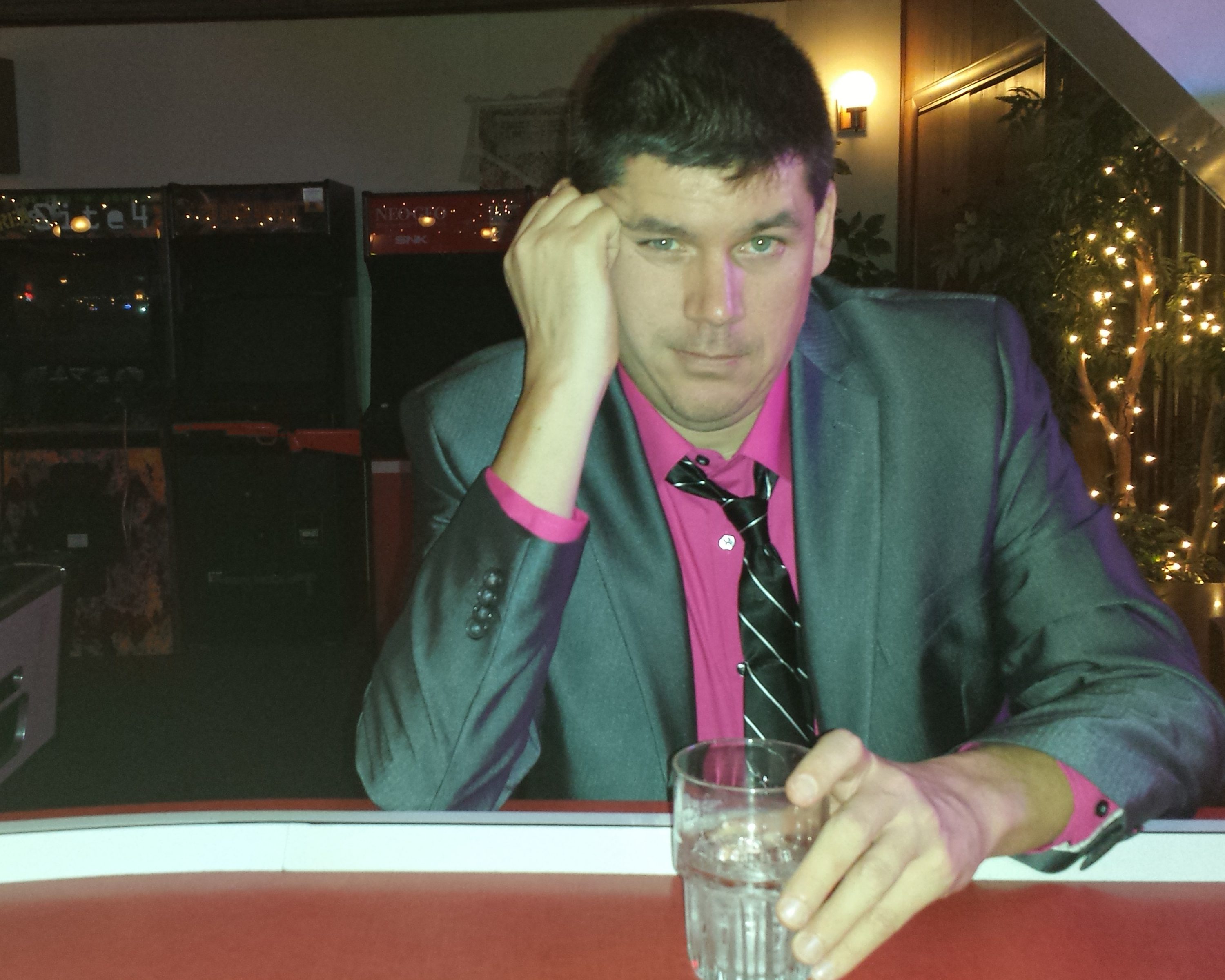 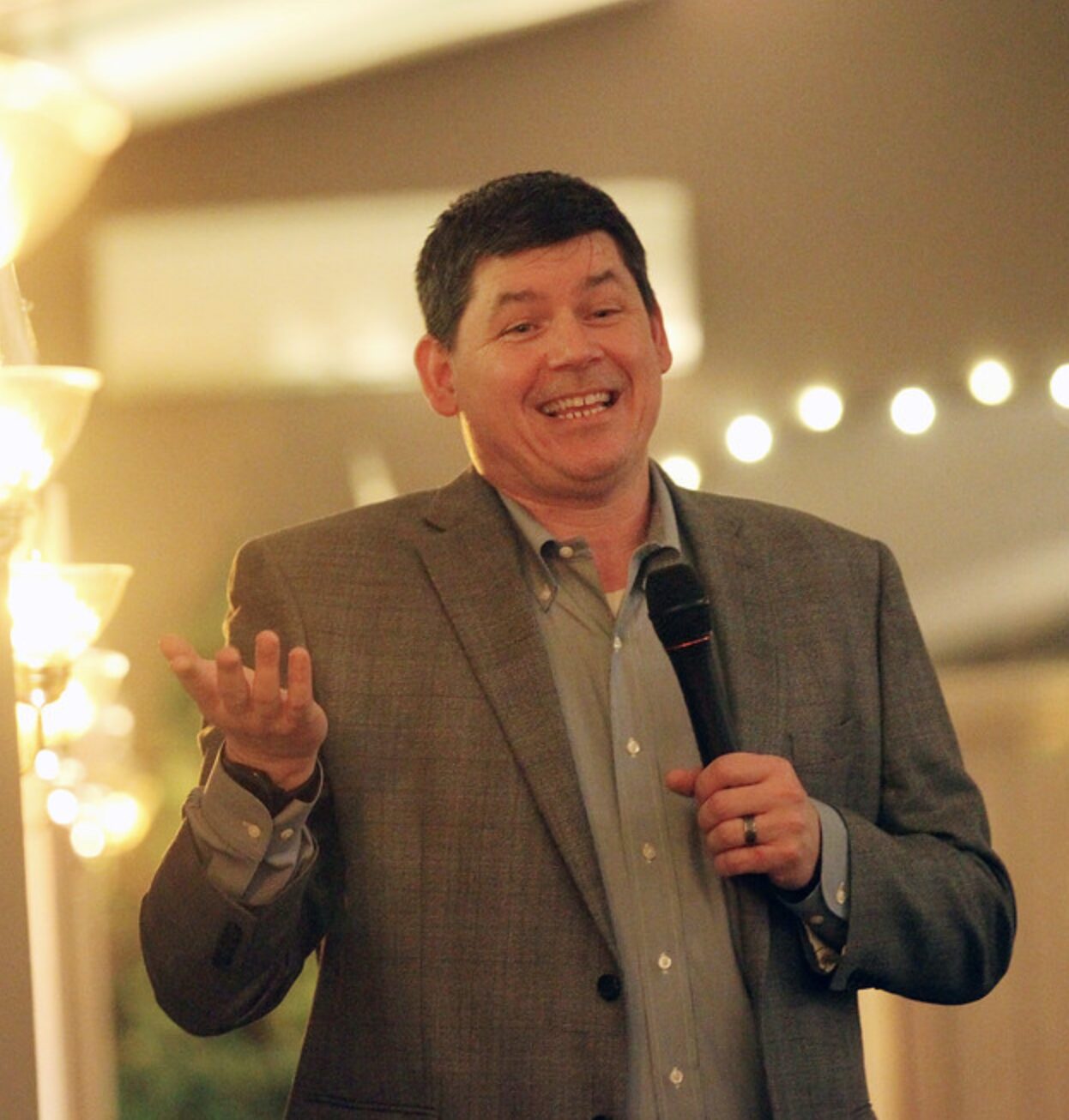 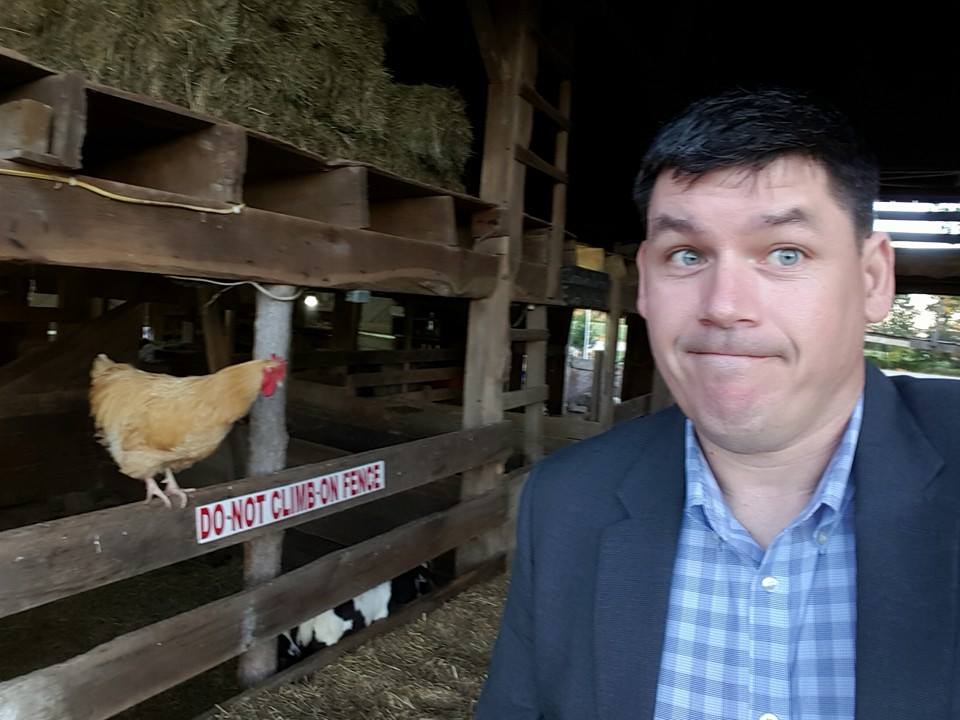 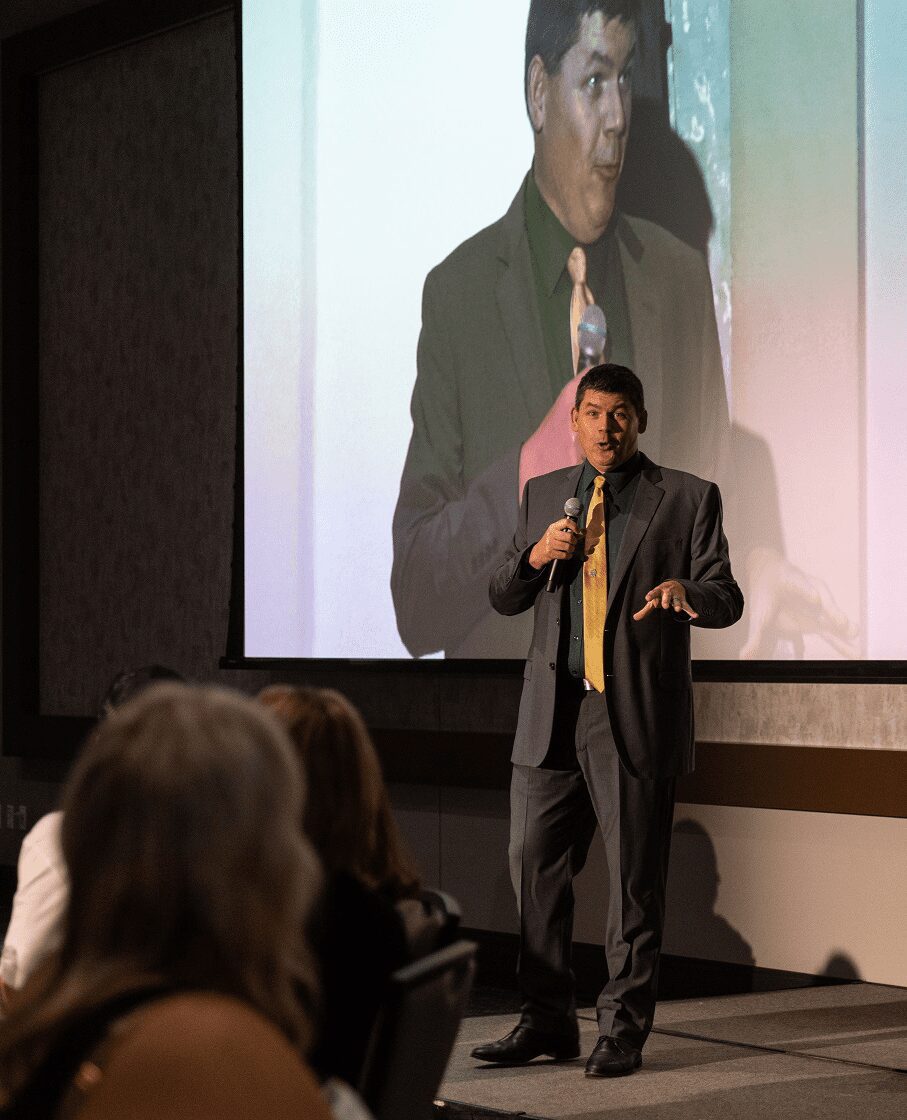 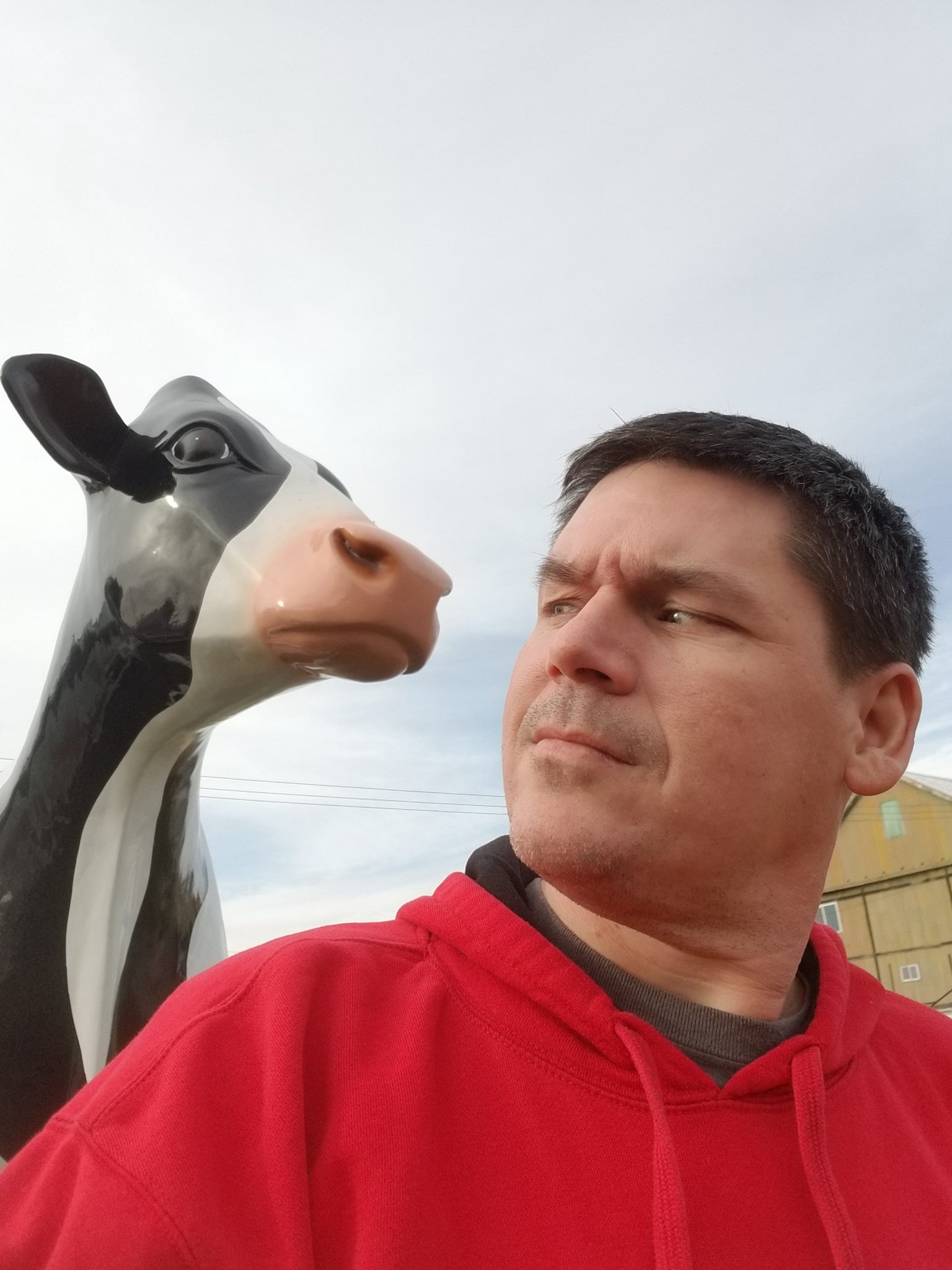